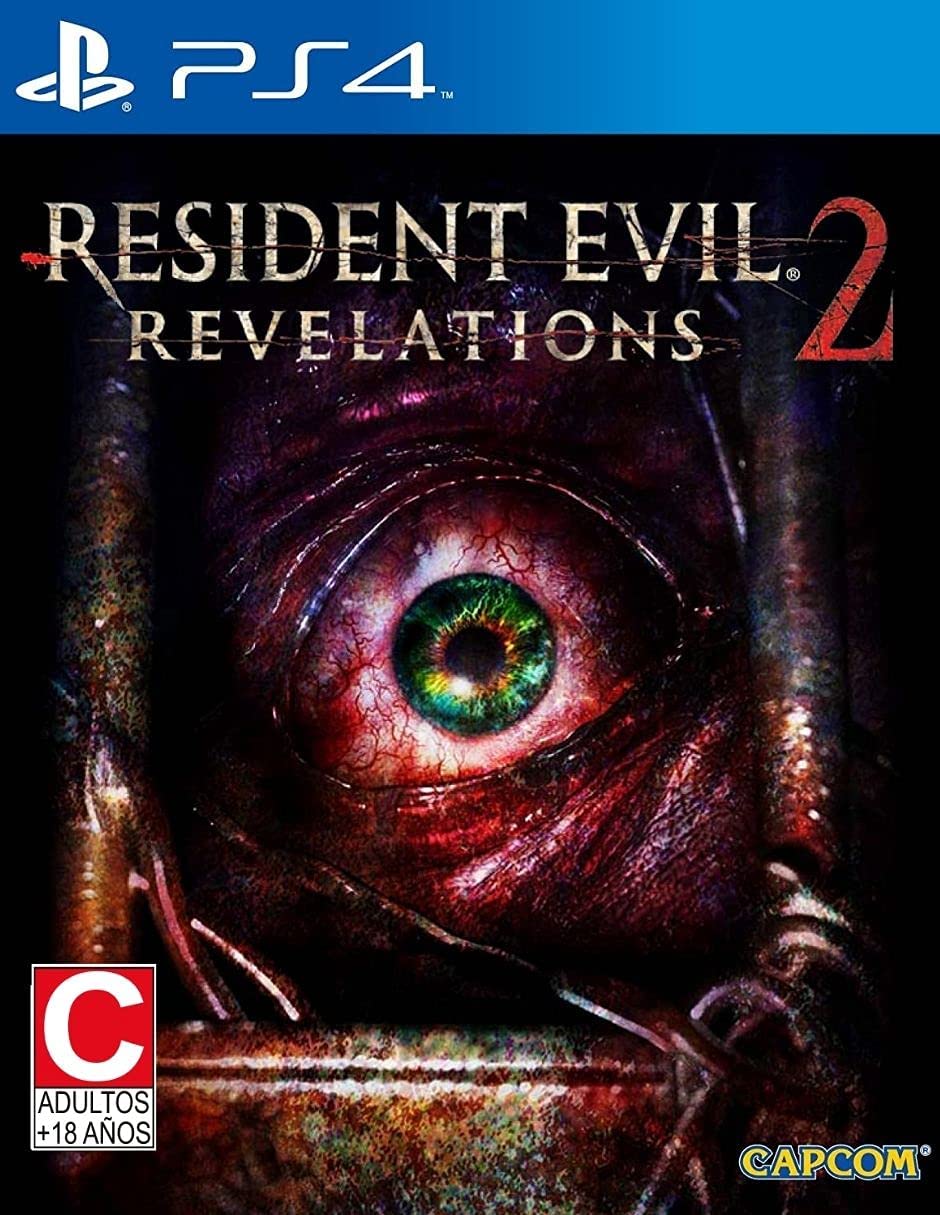 Survival horror returns - A brand new tale in the Resident Evil Revelations saga comes to current and next generation gaming consolesClare Redfield and Moira Burton star - Fan favorite Claire returns to the horrors that haunted her in the past alongside Moira Burton, daughter of Resident Evil legend Barry Burton.Evil is watching - Set in what appears to be an abandoned detention facility on a remote island, the horror awaits players around every dark corner. Will there be a way to escape?A brand new type of enemy - Not as mindless as zombies, the scary design of the 'Afflicted' means they are able to move quickly and attack the player with basic weapons, making them a genuine threat to players' survival.Assistive co-op play - Players will need to switch between the two characters to overcome the nightmares in either single player mode with an AI partner or offline co-op. Utilize Moira's torch to temporarily blind the enemy before Claire takes them out!